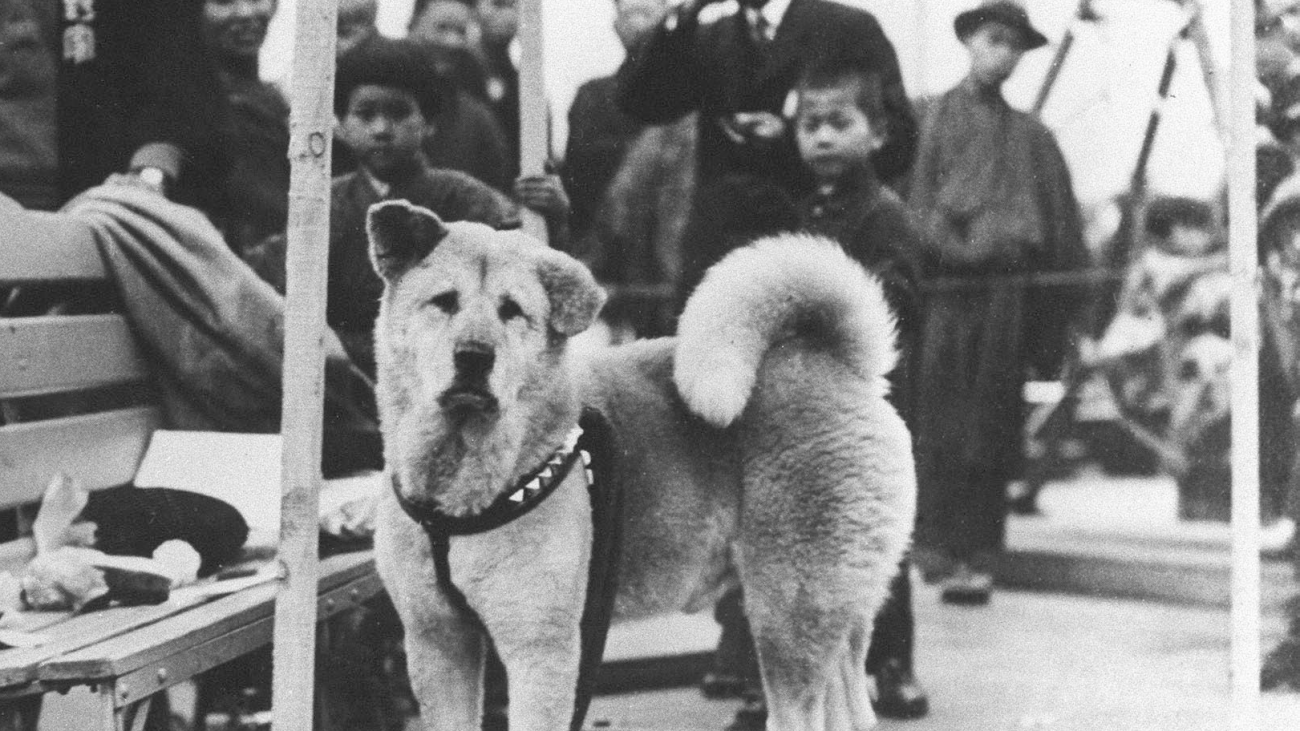 Dog is man’s best friend, or so the saying goes. Nowadays, it’s sometimes hard to believe those words when your loyal canine is dragging your dirty pants, underwear included, out into the living room for all your guests to see (true story). But one dog in Japan proved his undying loyalty, waiting for his master’s return in the same location every single day for 10 years after his master’s death. The picture above, the last one ever taken of this loveable animal, is one of the saddest things we’ve ever seen.

Hachiko, was an Akita dog that belonged to a professor at the University of Tokyo. Every day he would meet his master at Shibuya Station until one day in 1925 when the professor never returned. Unbeknownst to Hachiko, his master had suffered a fatal brain hemorrhage and would never come home again. But there Hachiko sat, day after day, waiting in vain for the return of his beloved master. The story of the dog that never gave up gained a lot of attention from local and national news, inspiring many people to visit Hachiko at Shibuya Station to offer treats. The story eventually spread throughout the world and a Hollywood film starring Richard Gere was even made based on Hachiko’s story.

The photo below was taken on March 8, 1935 and is the last known image taken of Hachiko, who was found dead on a street in Shibuya. His owner’s wife and station staff sit around his body, mourning the loss of the faithful companion.

Years later, a statue was erected in Hachiko’s honor and a replica of the original still stands near Shibuya Station. Although today it is used as a popular meeting spot for young adults going out with friends, Hachiko’s statue remains a symbol of this dog’s extreme loyalty and a reminder of the lengths one can go to stay devoted to a friend. Hachiko managed to inspire people around the world and just as his final image portrays, he was loved dearly. 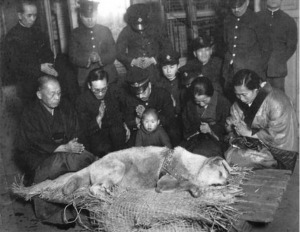